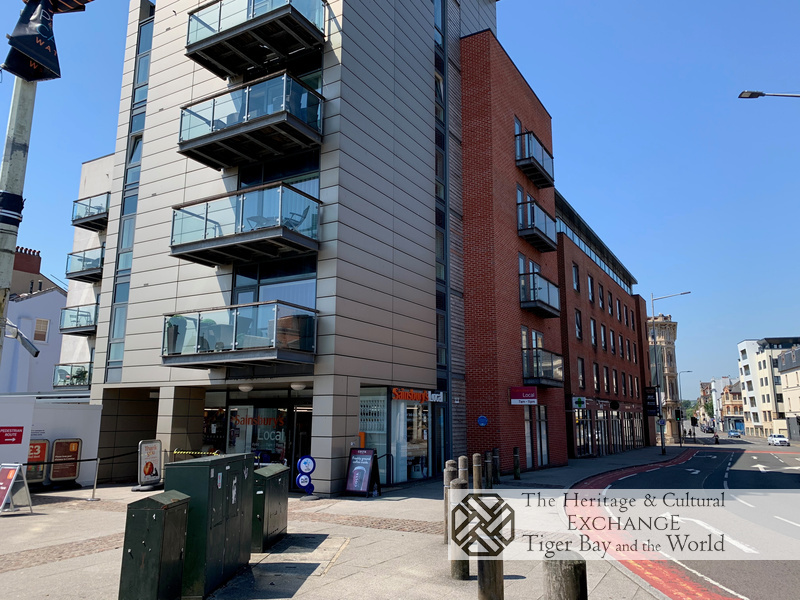 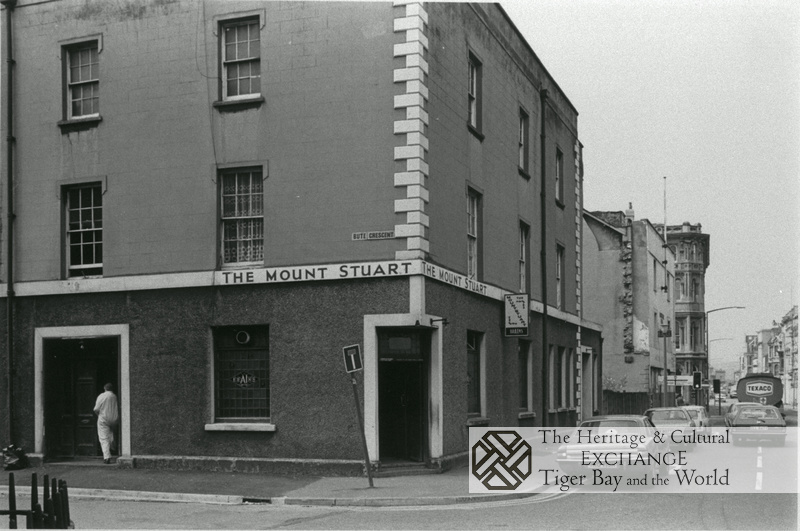 There were many public houses in and around the docks an Tiger Bay. Almost all have closed like the Mount Stuart, which would have been alongside Bute West Dock now opposite the Wales Millennium Centre.

Here looking towards James Street the only recognisable building in both pictures is the former Midland/HSBC Bank building on the corner of James Street and Bute Street.