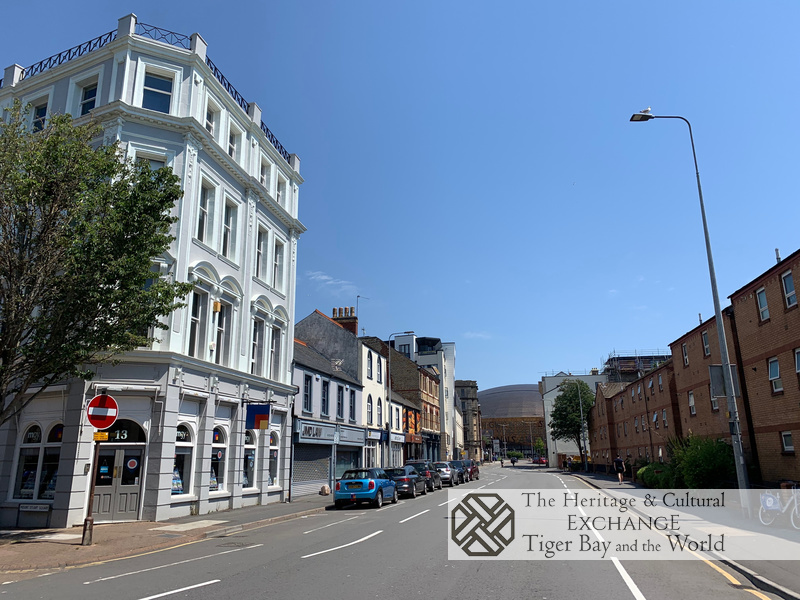 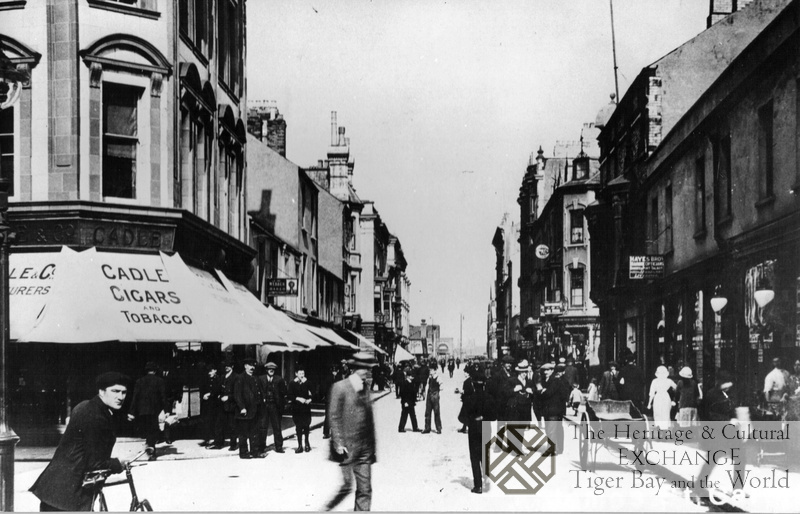 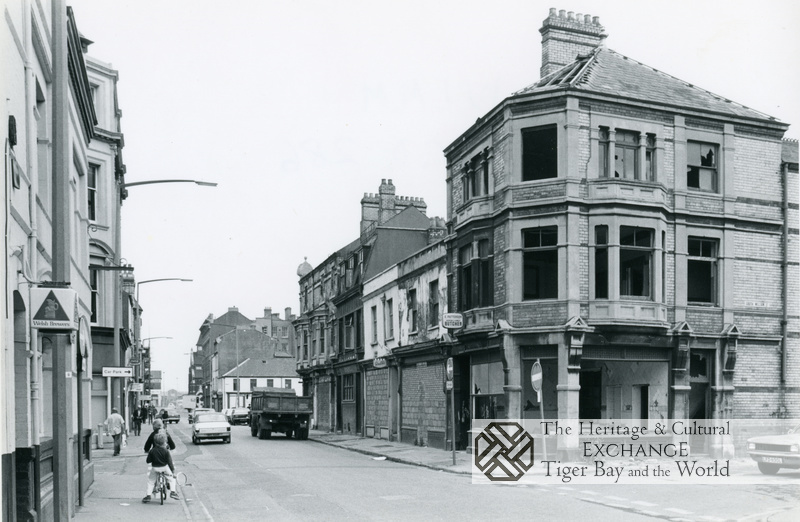 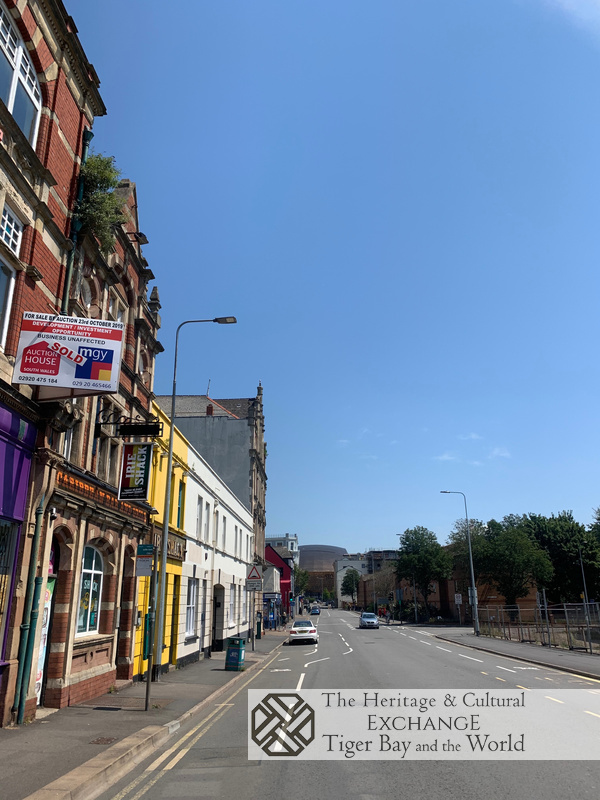 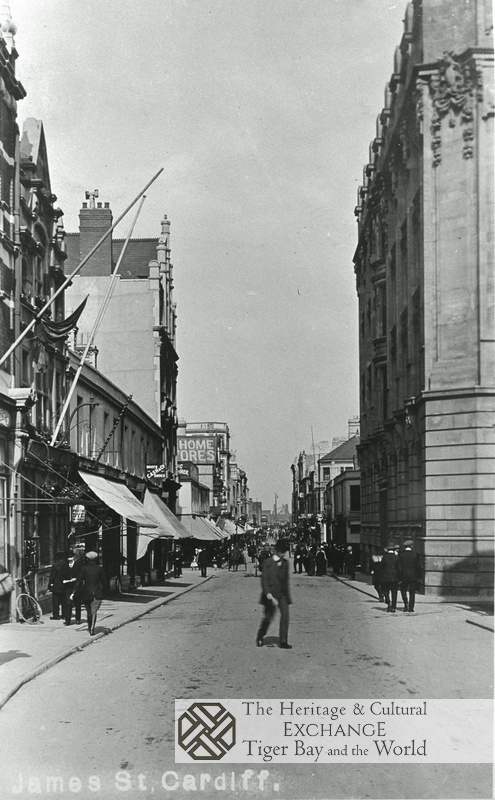 Back in the early part of the 20th Century James Street was a very busy with retail and office establishments.
Activity in the street declined in line with that of the docks and by 1979 many buildings were unoccupied and derelict as seen on the left of the THEN pictures.
After demolition these were replaced with modern residential development.
The Wales Millennium Centre is now prominent at the eastern end