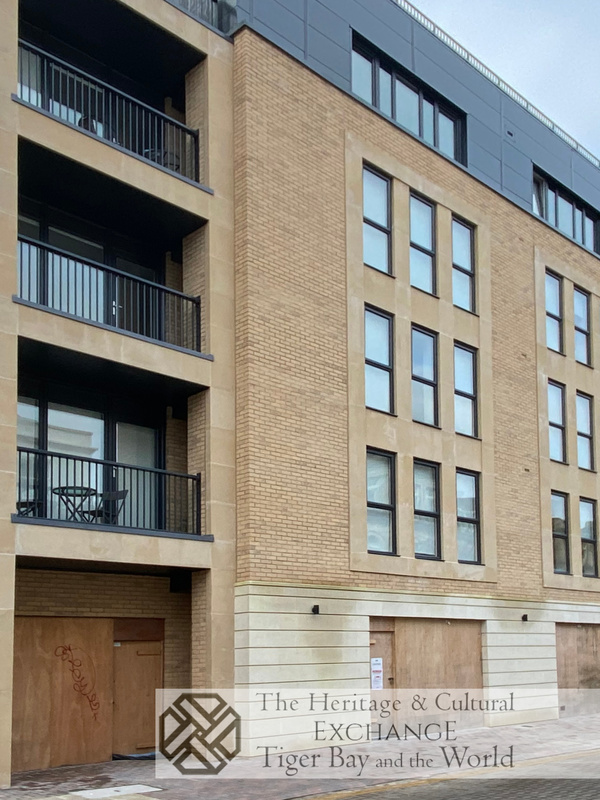 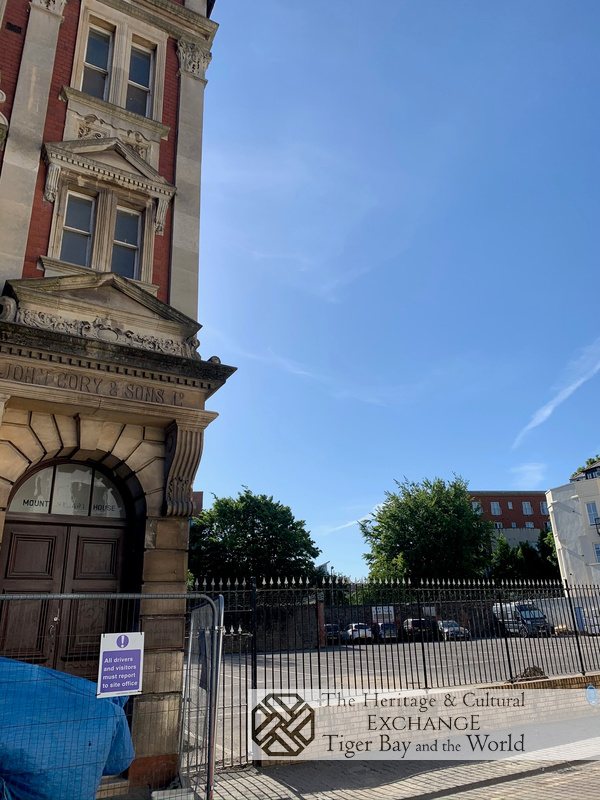 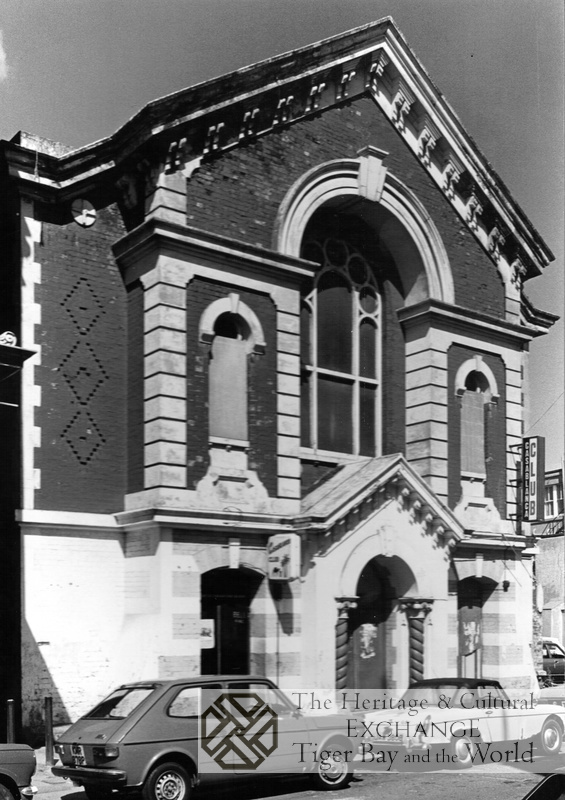 The building in Mount Stuart Square dates back to 1850s when it was established as the Bethal Chapel.

From the 1970s Casablanca Club became a famous nightspot in the docks.

Following demolition in th 1990's the site was used as a carpark for many years but the site has now been developed for apartments.