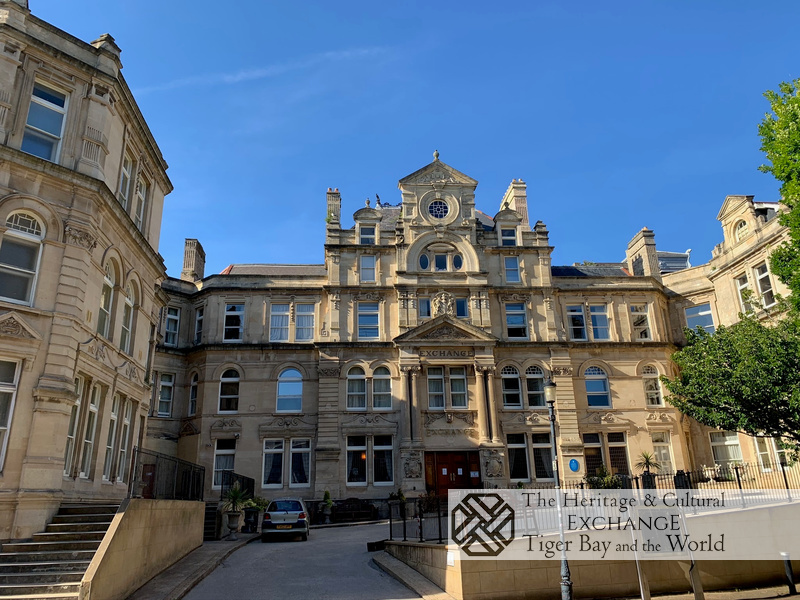 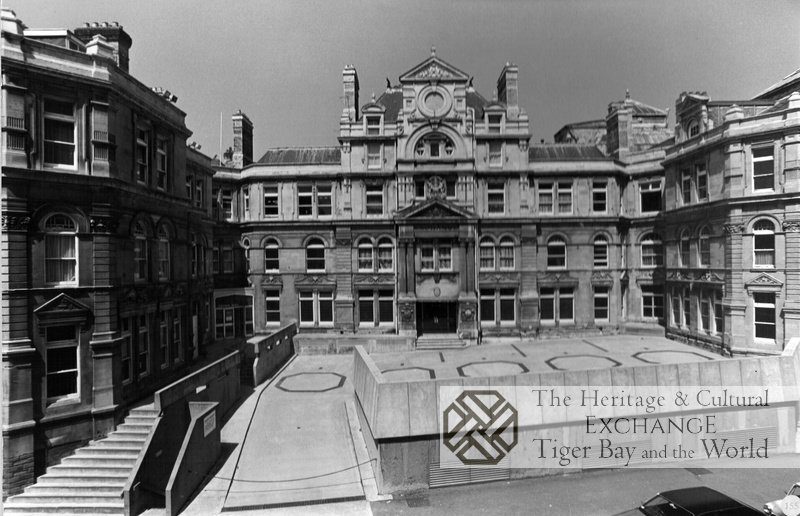 Built in 1884-6, this was the home of the Coal & Shipping Exchange where deals for the sale and shipping of coal were made until 1958. It is said that the first £1m cheque was written here.

In 1979 the building was earmarked as the home of the Welsh Parliament and the reinforced underground carpark was added to the frontage.

The building is currently being renovated and converted into a hotel.